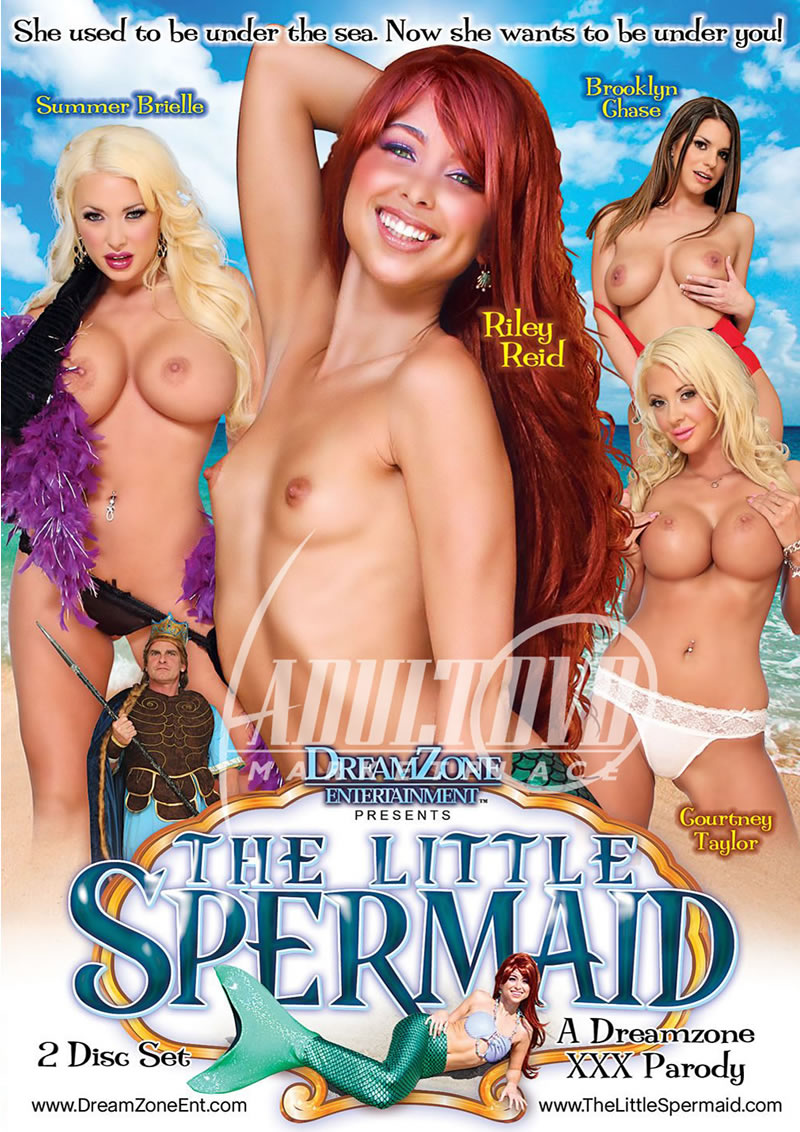 Standing at a crossroads in his life, Eric Prince is beginning to have second about his upcoming marriage. While reflecting on his predicament at the beach, he nearly drowns but is saved by Areola, the mermaid. Even though the event was witnessed by two lifeguards, his friends refuse to believe his tall tale. But when Curse-Ola and King Two Ton show up looking for Areola, no one doubts the truth to Erics story, or his love for the little spermaid. 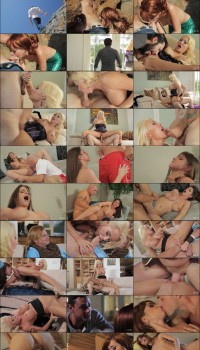