A producer of X films who has a difficult contract to sign with a couple, Mr & Ms Lesage, appealed to the charms of two actresses. The girls, young and pretty, attracted by the possibility of a role in a future film, are ready to do anything 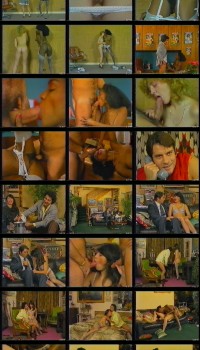